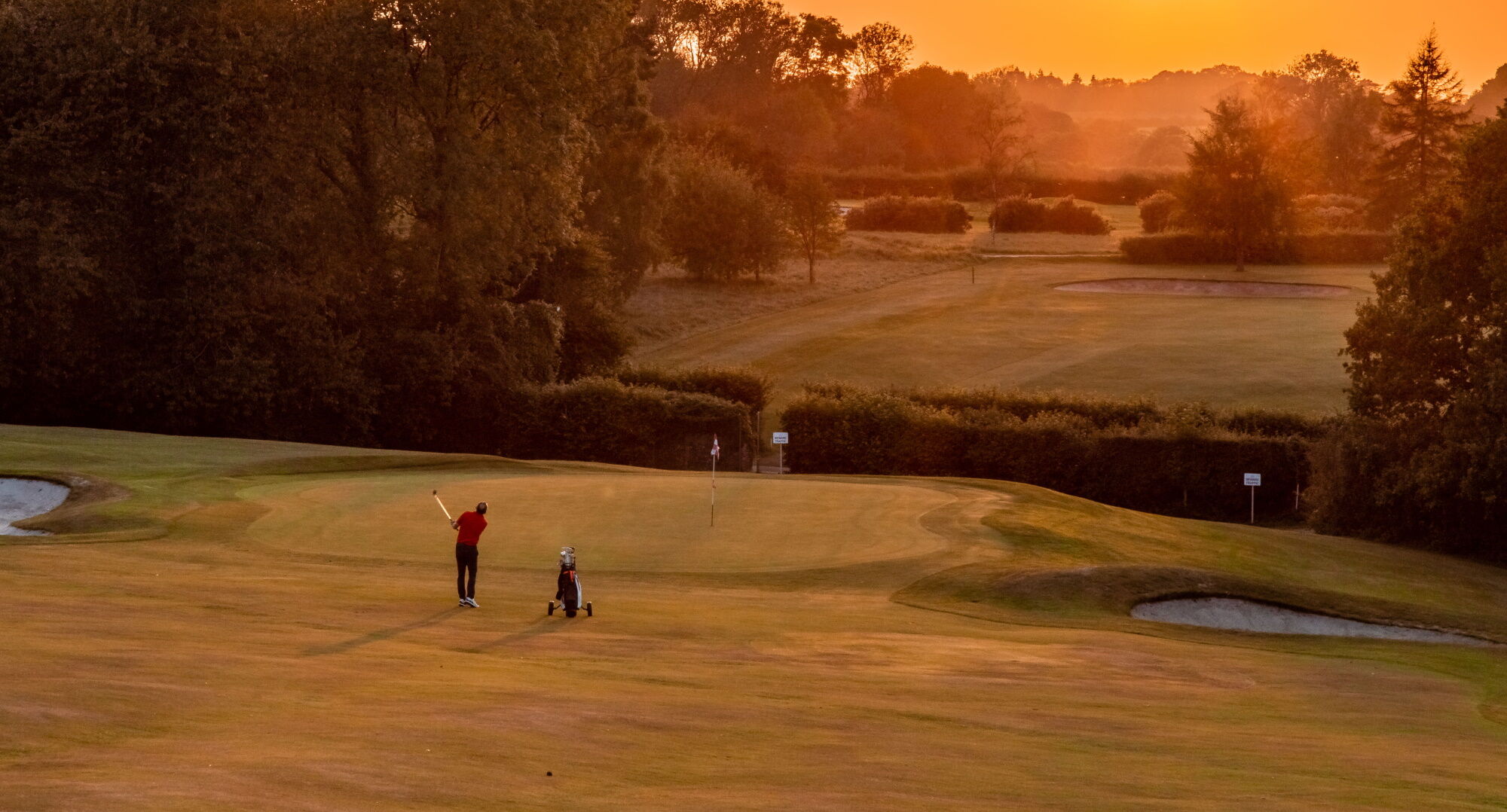 Welcome to the Men's Section

While there is strictly no separate Men's Section, as all members of the club are equal members, there are a number of events which are restricted to male members. We have approximately 600 men as members with those over 55 being eligible to join the Seniors’ Section, While we have around 130 single figure golfers, there is a wide range of ability in the club, and all will find members of similar proficiency to play with.

The principal competitions are;

Both these are qualifying competitions for handicap purposes, and there is a booking system for tee times, accessed through the club website members section. On such Saturdays, all starts are from the first tee all day.

In addition, there are Midweek Medals played during the months of April to October on two Wednesdays in the month, and, on most winter Saturdays there is a Pro Shop Stableford, which is not a qualifying competition.

There are five men only knock-out competitions

There are modest entry fees charged to enter competitions, paid via an online member's account.

In addition, there are a number of singles competitions (Gross, Stableford, or Bogey) throughout the summer played on either a Saturday or a Sunday, many of these qualify for handicap purposes. In June we have the Club Championship, both Gross and Nett, played over two rounds; on the Saturday all play, and on the Sunday the best 60 play a second round.

There is at least one Men’s Invitation Day, to which you can invite a guest for a modest price.

There are a number of mixed competitions:

And on one Sunday a month during the Summer, there is a mixed foursome event, in various formats, followed by a supper. People may choose their partners, and should play with a different one each time. These are very popular, with up to 30 couples taking part.

Team golf: The club fields two teams in the Bristol & District Golf League, the first team organised by Duncan Smith, the second team by Nigel Cheeseright. Low handicap golfers are encouraged to turn out to represent the club.
In addition, for the less competitive golfer, we have a "Divots" team, who play some 20 matches a year against local clubs, and organiser Les Freeland is always pleased to hear from prospective players.

New members: The 9 hole roll-ups, sometimes with a small supper, are played on some evenings in the summer and are specifically designed with a view to integrating new members.
New members are encouraged to enter as many of the Medals, Stablefords and other competitions as they can, as this will give them a chance to meet other members.


The Course: The course is maintained in excellent condition and as it has good drainage we enjoy excellent winter golf. There is rarely any restriction in the use of powered trolleys and we have a fleet of 6 top of the range buggies for hire. On four days a week we operate a two tee start so that 2 ball matches are separated from 3/4 ball games to assit the speed of play. We have recently hosted the Carris Trophy (the English Boys Open Amateur Stroke Play Championship), the Seniors' Amateur Open Tournament and the Amateur Ladies' Stroke Play Tournament, all organised by English Golf. 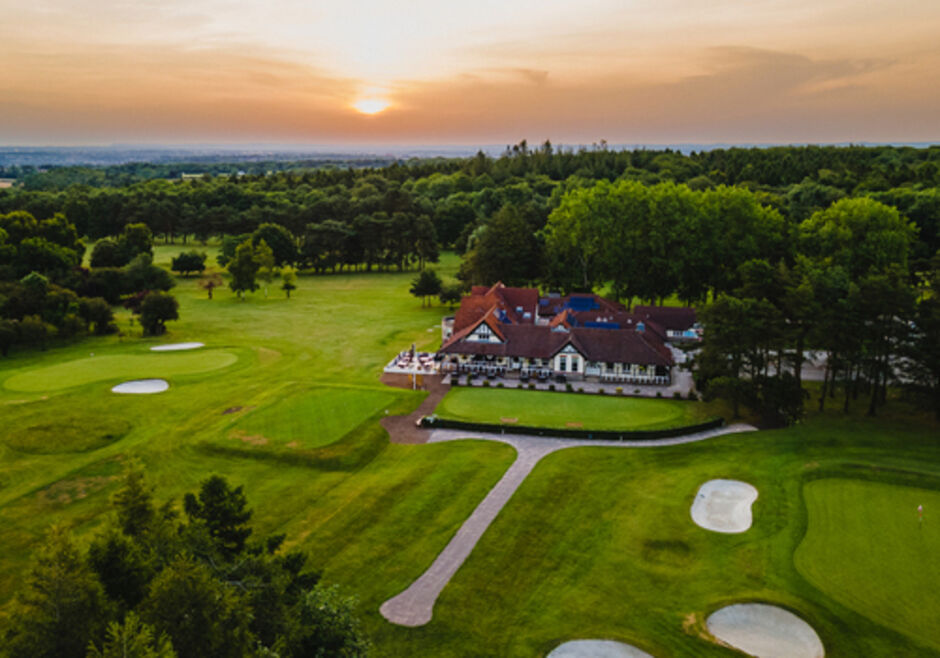 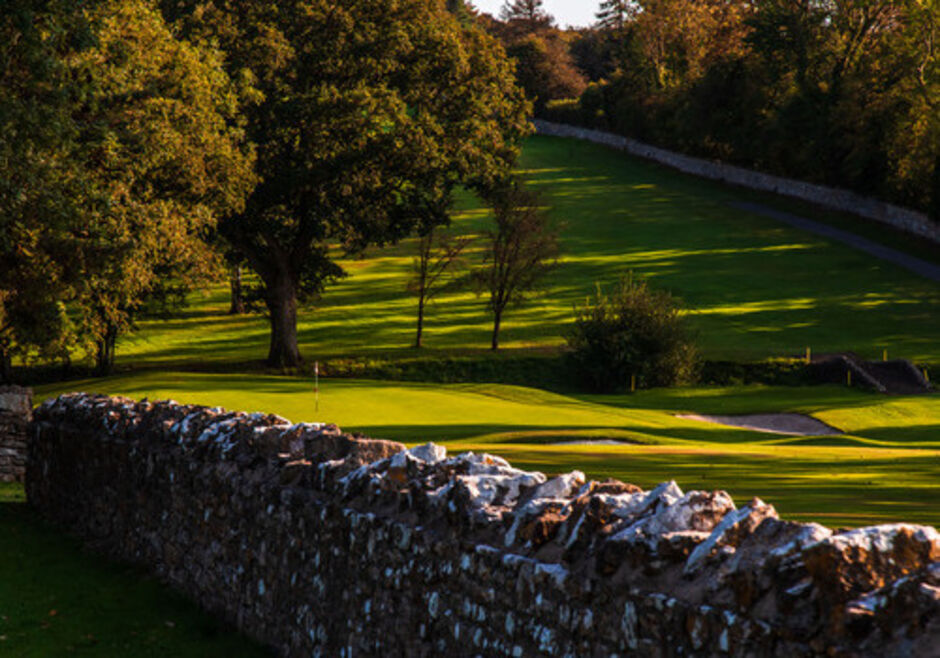 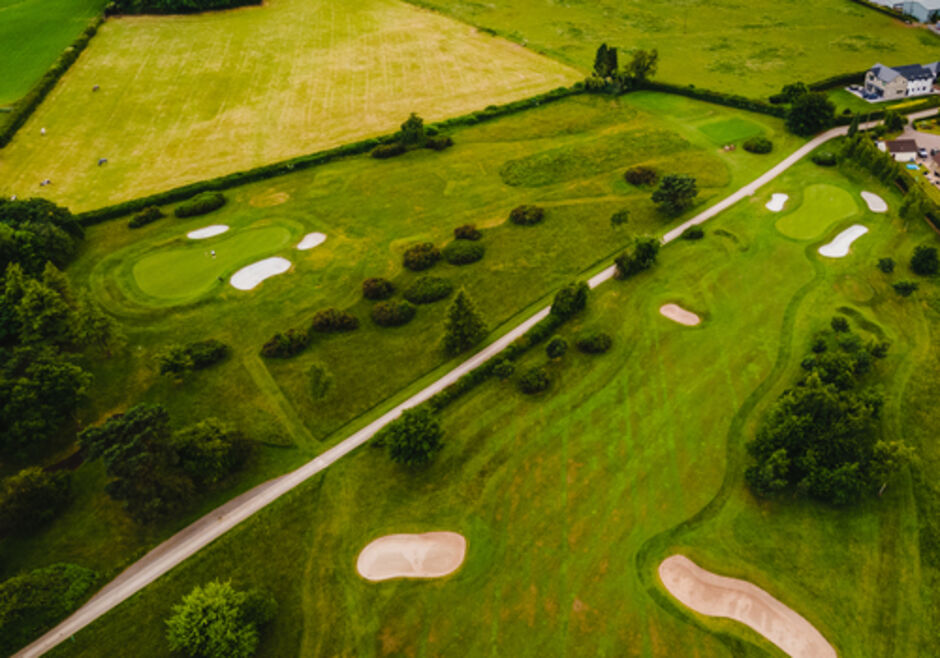